Dangers of Tick Bites to Humans and Pets 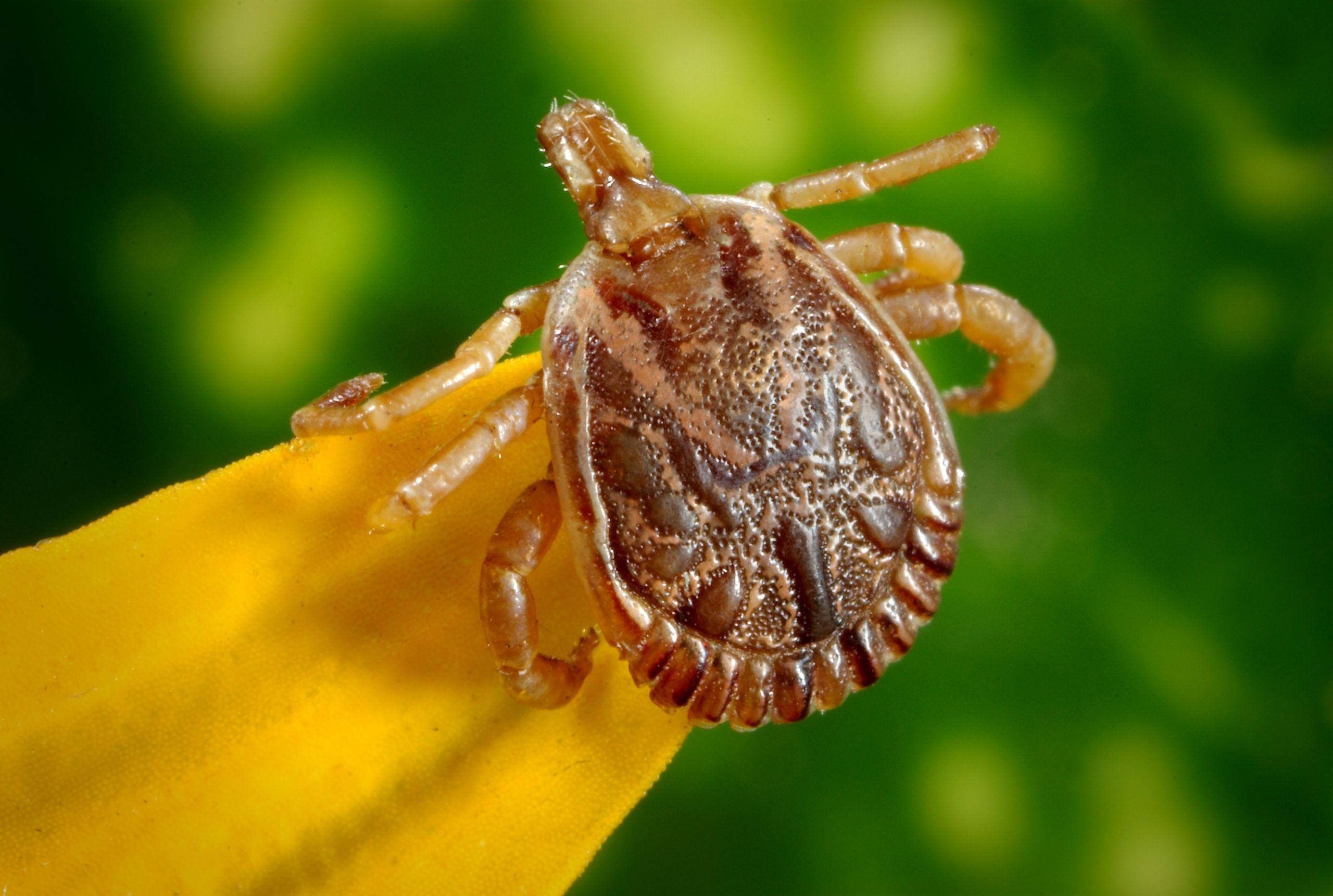 Ticks are one of the most common pests to enter people’s homes, and have the ability to live anywhere from overgrown fields to damp basements. Despite this, their small size leads many to believe they possess no real threat to themselves or their pets. The reality is that tick bites can be very harmful to both.

For humans, the symptoms of a tick bite can vary on a case by case basis. This depends largely on the species of tick and how severe that person’s reaction is to the bite. Some symptoms to humans shared by all ticks include blisters or rashes on the skin of the victims. Another common symptom is uncoordinated movement and general weakness in the body.

Some species of tick bites can lead to severe pain and swelling. In some severe cases, tick bites may even lead to chest pain and heart palpitations, laboured breath, severe headaches or paralysis. Seek medical help in case these symptoms arise.

Aside from those symptoms, ticks are also notorious for transmitting diseases to humans. One common illness transmitted by ticks is Lyme Disease, which can affect pets as well. Symptoms range from recurring arthritis, numbness or paralysis and problems with the nervous system. If untreated, Lyme disease symptoms can continue for years, but fatalities from the illness are rare.

One species of tick that possesses a greater danger to humans and pets are Black-legged ticks. These parasites can transmit multiple illnesses like Human Granulocytic Anaplasmosis or HGA, which includes symptoms like fever, severe headache and muscle aches. Another is human babesiosis, which pets can also get infected with and contract symptoms like fatigue, cough, chills and fever.

The southern areas of provinces like Ontario, Quebec, Manitoba, British Columbia and New Brunswick support the tick population the most. If you are having issues with ticks, contact Pestward Canada on our online form so we can help you.